I was reading through Loyalty Betrayed (aka Series 2;Book 1) and I came to a realization.

I had originally conceived of the story as a retelling of Othello, with significant changes to the cast and the overall storyline (its more a political betrayal for the bride of the MC than it is a physical betrayal). But I ended up feeling that I had leaned too heavily on the source materials.

The storyline didn’t flow the way I wanted it to, I shoehorned in certain scenes just because they were in the play.

So, I took the first 2 chapters and threw the rest out. I needed to add a bunch of content anyways because I had removed a secondary plot of about 40,000 words (that’s going to either be a companion novella or Book 2 in the series, not sure which yet).

I spent the last day writing a new chapter-by-chapter summary and just wrapped that up at a little over 7,000 words. Now to get to the actual rewriting process. 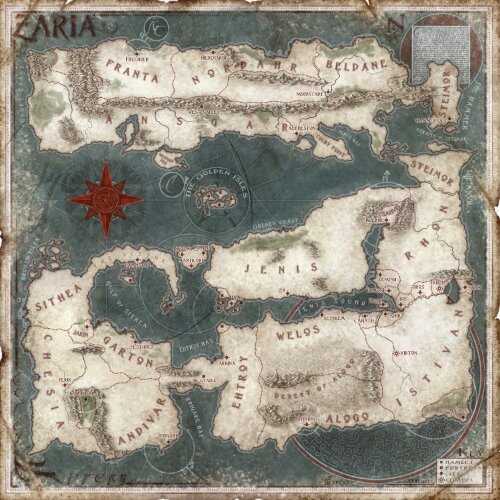 New Work in Progress is Complete!

As of approximately 1:30 AM Central Time, my new Work-In-Progress is complete!

Loyalty Betrayed clocked in at 118,718 words spread across 62 Chapters and an Epilogue.

The first few chapters aren’t where I want them to be, so the next thing on the list is the arduous task of rewriting the first few entries and then going over the whole thing for complete edits. I plan on leaving this alone for a little while, so in the meantime I’m going to plot out the next story and the short stories built around this main character.

Eventually I’m going to submit this to agents and editors and hopefully get picked up. We’ll see!